Arranging, orchestrating, and producing for singers and vocal groups across the globe: from school groups to television, concerts, cast albums, orchestras, and film. 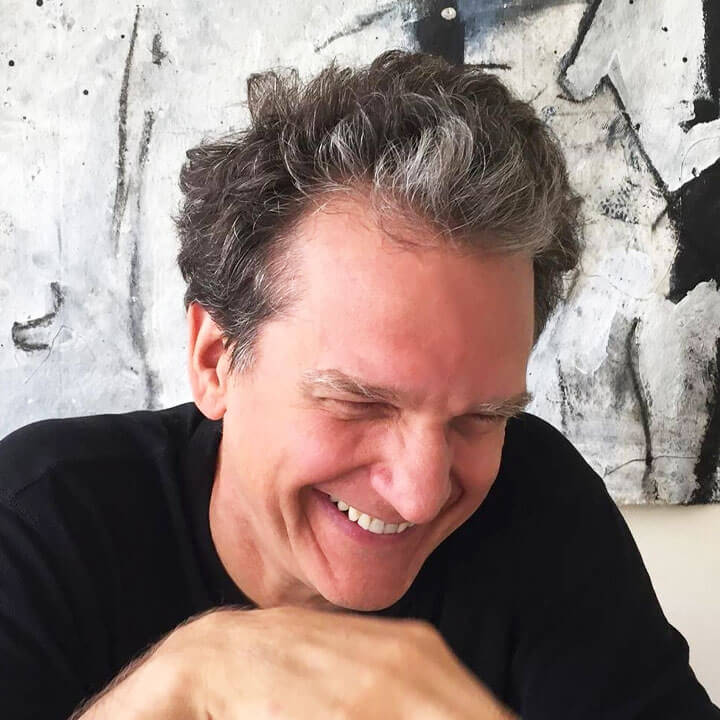 On Broadway he served as music director/conductor for Priscilla Queen of the Desert, Guys & Dolls, Hot Feet and Lennon, and conductor and choral arranger for Song and Dance and On Your Toes. Other Broadway credits: Chicago, Grand Hotel and Stardust. He has worked with numerous performers, serving as music director and pianist for Judy Collins, Joel Grey, Betty Buckley, Tommy Tune, Judy Kuhn, Carol Hall and Amanda McBroom, among others. On the acclaimed 92nd Street Y Lyrics and Lyricists series, and Lincoln Center’s American Songbook, he has appeared as music director, and at the Goodman Theatre, he music directed The House of Martin Guerre, for which he earned a Joseph Jefferson Award.

His credits as arranger and orchestrator include work with the New York Philharmonic, The Chicago Symphony and Disney, and as producer/arranger with Paul McCartney’s publishing house MPL. Producer and arranger of Tony-nominee Judy Kuhn’s CD Serious Playground, he also contributed arrangements and orchestrations to Tony-winner Vicki Clark’s Fifteen Seconds of Grace. Film and television credits include arrangements and piano for Lucas, One Life to Live and All My Children, and arrangements and orchestrations for Disney’s Dumbo II. He helped found, and was arranger and accompanist for, the New York Metro Mass Choir, an inter-faith gospel choir that performed at The Apollo Theater, Avery Fisher Hall, and Carnegie Hall. Brooklyn Harmonics, the tight-harmony vocal group he created, promotes inclusivity, builds community, and bridges divides through his unique arrangements of covers and his original co-writes. His songs have been performed in NYC venues from The Bitter End to Carnegie Hall.

Mr. Klitz has taught at the National Theater Institute and the Cabaret Conference at Yale, conducted vocal performance workshops for Broadway performers, and taught at Brooklyn Conservatory of Music and Yale College.

Happy to discuss your project, and how I can meet your arranging, orchestrating, and production needs. Use this form to shoot me an email, or feel free to call. I look forward to hearing from you.

For those of you with the stamina to scroll down here for details, my name is pronounced with a long “i”.